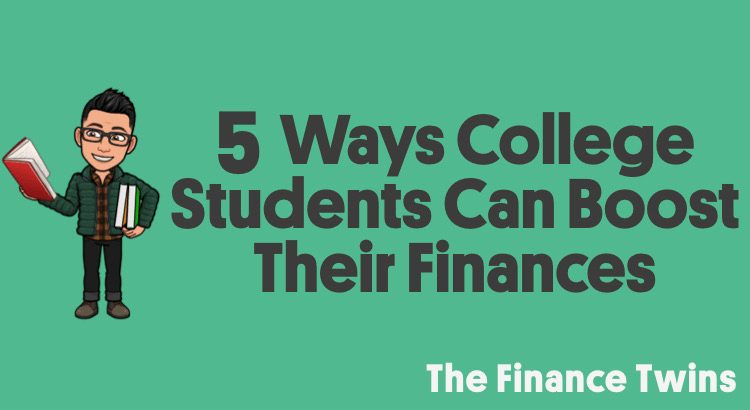 For most college students, financial considerations stop once they receive their financial aid package. However, more financially responsible or savvy spenders are always looking for ways to beef up their finances. And there’s no better time than winter break.

As students return home for roughly a month or two, they have limitless opportunities to seize control of their wallet and build good habits that will gain them financial independence earlier on in life than their unaware peers.

The first step to starting any financial journey is taking control of your finances.

Budgeting involves looking at your income and spending before creating projected spending goals. The goal is to spend your money consciously instead of wondering where that $100 paycheck went only to realize it was spent on dinners you didn’t need or makeup you didn’t want.

Winter break is the perfect time to evaluate your spending habits during the past couple months and decide how satisfied you are with your purchases. Going forward, the first semester can be an effective gauge for what you should be budgeting for each category for the rest of the academic year.

Whether that means avoiding that fifth Starbucks coffee run in a week or creating a smaller budget to challenge yourself and make your limited amount of money last, there are no shortage of reasons to pace your spending, including stockpiling for next year’s tuition or an emergency fund for once college is over.

And yet, that’s easier said than done, especially in a place like college where there can be pressure from organizations on campus and friends to spend without regard.

A way to sidestep that is mentioning your budget to your friends, if you’re comfortable talking about your situation.

Depending on how open you’d like to be, you can go in depth or speak broadly about it, but either way you should convey that you enjoy going out and still will, but you might not partake every weekend or indulge in a 2am food run.

There isn’t any shame in being upfront and your honesty could strengthen your relationships with those around you. 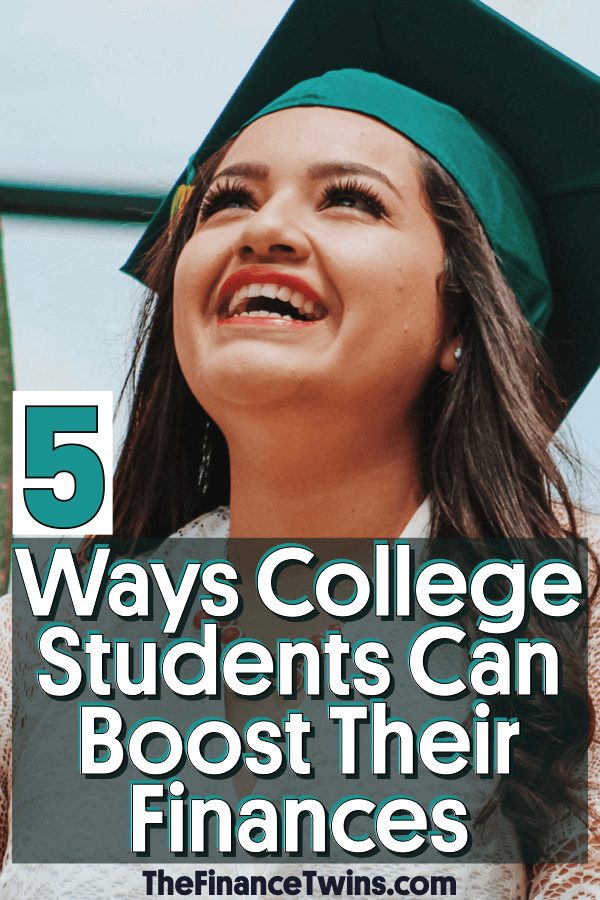 Ordinarily, the bank isn’t any student’s first stop on their trip home, but perhaps it’s time to change that trend.

Opening a credit card can be an impactful decision in the long term; however, depending on how responsibly it is used, that decision can be a source of frustration and worry or security.

For those of you who trust yourselves to spend responsibly, a credit card is a powerful tool with which to build credit. That credit will make it easier to rent apartments, receive loans, and lower interest rates, easing the road into adult transactions.

However, there are very serious dangers involved with opening a credit card, particularly if you aren’t diligent in paying off your card in full every month.

If you begin spending more than you can afford, the debt you will accrue will quickly snowball when most credit card interest rates hover at or around 13 to 25 percent. Essentially, that means that if you failed to pay off the card’s balance one month, you’d have to pay the original balance plus an additional 25% of that, not to mention what you’ve spent in the new pay period.

Credit card debt is frightening because of its sky-high rates and prevalence in American society. It can be difficult to get rid of without ruining your credit score which as mentioned before, can make life easier or, on the opposite side of the coin, difficult if you have a low score.

Therefore, it’s important to balance both the benefits and the drawbacks, but more than that, evaluate your spending habits and yourself in general, before taking the plunge.

There’s no time like the present, especially when it comes to investing.

Starting young is the key to building a sizable nest egg when it comes time to retire, capitalizing on the so-called eighth wonder of the world, compound interest.

That being said, you will need to have or have had some form of employment within the past tax year in order to open a retirement account.

If you have found a job, you’re free to open a Roth IRA, allowing you to invest your money after taxes but retrieve them tax-free. It’s perfect for college students who aren’t earning a high or steady income and therefore pay minimal taxes.

Before opening your IRA, it’s good to spend a little time researching which kinds of investment vehicles, such as stocks, bonds, ETFs, or real estate, in which you’d like to put your money and trust.

Index funds are a great option with low custodial costs and more diversity than you’d have by picking individual stocks. Even world-renowned investor Warren Buffet has praised the index fund, recommending that “Both large and small investors should stick with low-cost” ones in his shareholder letter last year.

Although an unpopular choice when you’ve finally received a break from the relentless essays and readings, the easiest way to improve your financial situation is with an influx of cash.

It doesn’t even need to necessarily start over winter break, but the sooner, the better. Perhaps you’d rather give yourself some time to decompress and focus on sending your resume to employers on or around campus, securing at least an interview, if not a steady gig, before arriving back for spring semester.

Being employed not only provides a source of income, but there are less tangible benefits that working students reap.

Among them are a higher GPA for students working less than twenty hours per week, learning new skills or fine tuning ones already possessed, and gaining valuable references that you can utilize when applying to other positions during your time in college or once you’ve graduated.

Employment on campus isn’t simply a short-term solution; instead, it delivers long-term benefits that can be capitalized upon in the future.

After being buried underneath unending assignments and papers, it’s understandable that college students slack off on submitting scholarship applications; however, in the end, the only people that decision will hurt is themselves, particularly once the interest has begun to accrue on their outstanding loans.

Winter break offers a wealth of time so that you can recuperate from the stress of last semester, catch up with old friends, and still have plenty of time on your hands.

Putting some of your time towards finding and writing scholarship applications is a worthwhile pursuit.

With hundreds of websites dedicated to connecting students to funds and thousands of scholarships themselves, there are numerous opportunities to subsidize the cost of college with minimal effort required.

For the two or three hours it takes to write an essay and fill in information forms, the reward can range from $50 to $5,000, if you focus on the lower range of scholarships, not to mention the more exorbitant possibilities.

Many applicants overlook the $100 to $500 category, decreasing the amount of competition for those awards and making them prime targets. They might seem smaller initially, but the likelihood of winning is greater and they really start to add up when stacked upon each other.

Don’t Neglect Your Finances While In School

Students turn to alternative methods to improving their finances with their limited time during the school year, but in long breaks they are free to delve deep.

Engaging in traditional financial practices starting in only their late teens and early twenties creates good habits for when they become adults and places compound interest in their favor, undoubtedly setting them apart from their peers and laying a strong foundation upon which their adult life can be built.

About the author: Rachel Vaughan is a student at the Wharton School of Business at the University of Pennsylvania.

5 thoughts on “5 Ways College Students Can Revitalize Their Finances”